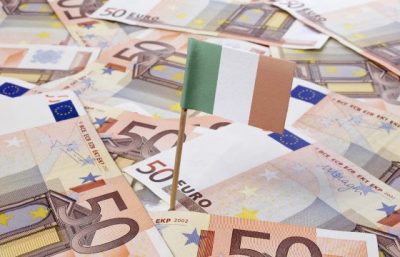 After Brexit was announced – there was a big increase in applications for Irish passports from the UK. After Brexit – anyone having a passport from a country within the EU will be allowed the same rights of movement in the EU as a UK passport holder had pre Brexit. “Any person who holds the … Read more