Irish household debt is falling but still  remains high – here are some recent figures on Mortgages in Ireland.

In 2016, on average, First Time Buyers  in Ireland borrowed 79 per cent of the house value and an average of 2.9 times household income.

Second time and Subsequent housebuyers borrowed , on average, 66 per cent of the house value and 2.4 times household income.

In the first 3 months of 2017  the average standard (SVR) or LTV (Loan-to-Value) variable interest rate on Primary Dwelling House  mortgages in Ireland stood at 3.75 per cent on outstanding loans. This was a fall from 3.94 per cent in Q1 2016.

The corresponding figures for Second an subsequent buyers were 66.3 %  and 2.4 respectively. 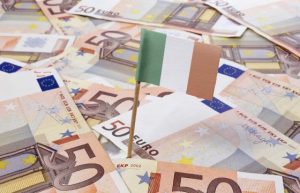