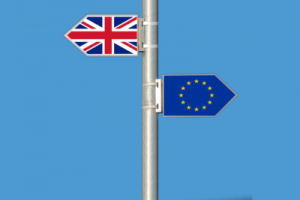 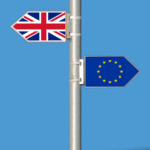 Two way trade between Ireland and the UK is worth over EUR €1 billion per week.

The threat of a  British exit  from the EU has already seen the sterling-euro exchange rate  weaken by  10-15%. A stronger Euro would make Irish firms selling into the UK market less competitive. (It would also mean cheaper imports for Irish consumers which could harm Irish retailers.)

The ESRI  reported that Brexit is likely to reduce bilateral trade flows between Ireland and the UK. The impact could be 20 per cent or more.

Migration :  Over 400,000 people who were born in the Republic of Ireland were resident in the UK at the last census.  Similarly almost 230,000 British born people were living in Ireland in 2011.  If Brexit happens – many of these people could find themselves resident in a country where their right to residency has come into question.

Budget – Ireland would actually find itself with an additional EU budget payment to make.  Other EU other member states would need to cover the loss of UK net contributions. In 2030, Ireland’s additional payment could total roughly €177m per year.