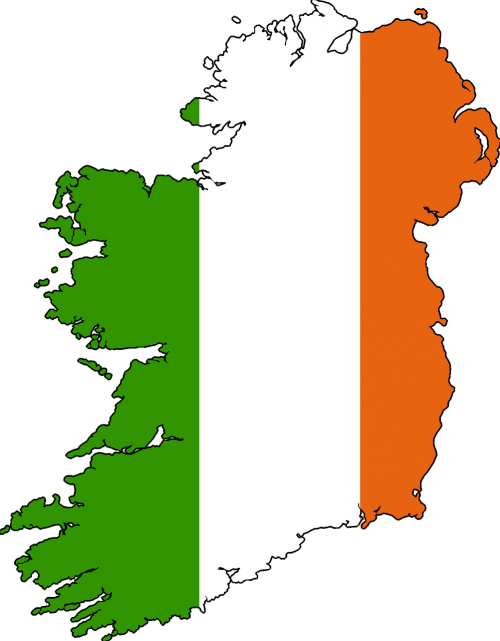 The Soldier’s Song is the National Anthem of Ireland. It was written in 1907 by Peadar Kearney, an uncle of Brendan Behan, but was not widely known until it was sung both at the GPO during the Easter Rising of 1916 and later at various camps where republicans were interned. Soon after, it was adopted … Read more